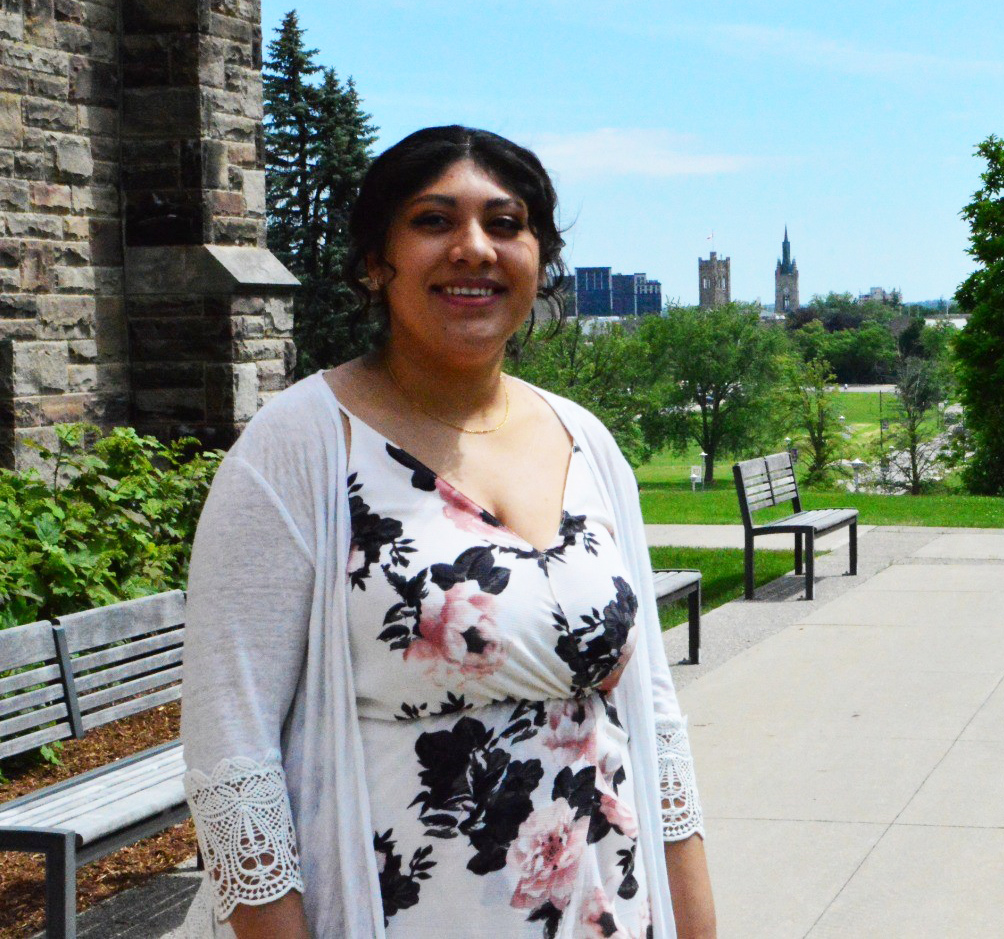 Her parents always told her that she was a natural born leader, and Maria Daniella Quinones ’19 has never doubted that fact. And, if you met her, you wouldn’t doubt it either. For as long as she can remember, Maria has carried a passion for helping her community and making a difference in our world, which was only heightened after taking part in the YMCA Leader Corps program throughout high school. Today, the recent graduate, is using her abilities, enthusiasm and leadership to continue giving back to her alma mater, by taking on the role as Brescia alumna representative on the King’s/Brescia Joint Principals’ Anti-Racism Working Group.

When Maria first heard that Brescia was working alongside King’s University College on an Anti-Racism initiative, she was somewhat skeptical. Given the recent events in the world, she wondered if the two affiliate universities were simply just giving lip service, or if real action would come out of this working group? As a proud alumna, she felt a responsibility to lend her voice, in order to ensure that the outcome of this crucial initiative was a success not only for the Brescia of today, but also of tomorrow. This is what spurred her to apply to serve on the committee. 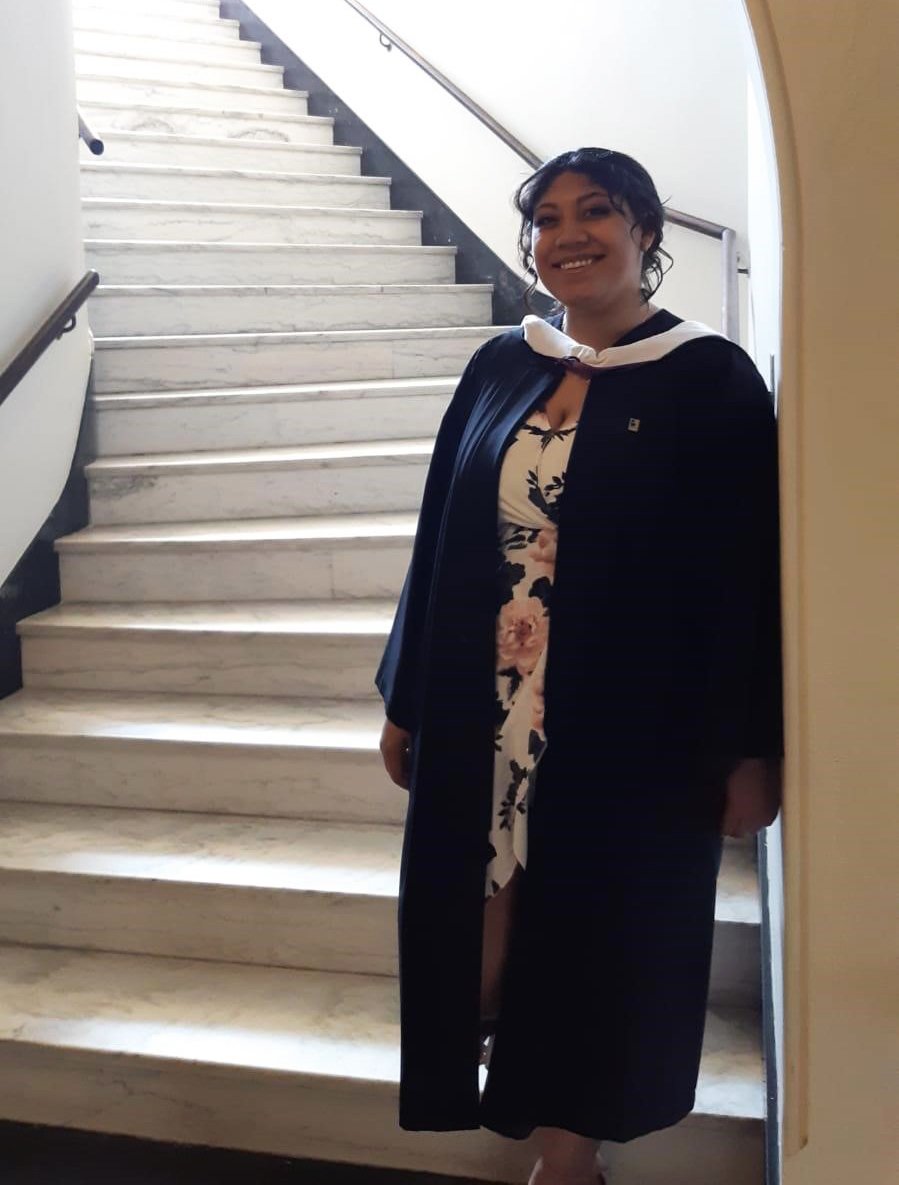 While studying at Brescia, Maria took part in the transformative Francolini Leadership Experience, an opportunity that allowed her to serve as an intern at Pillar Nonprofit Network. In her role, she was fortunate to participate in many significant projects – several of which were associated with diversity and inclusion. This experience showed her the importance of community support and helped her to develop a robust and diverse network in London. From her past experience, she strongly believes that Brescia and King’s must work alongside the City of London to achieve well-rounded success, stating that, “Our students don’t only have the potential to experience racism on campus, but also within the greater London community.” Knowing that there will be many roadblocks ahead, Maria feels that our City and post-secondary leaders need to be challenged and policies will need to be altered in order for our students and all Londoners to feel safe and envision themselves as leaders of the community.

Now an active member of the Working Group, Maria is ready to roll up her sleeves and work alongside her passionate colleagues to help bring needed change to the campuses at both King’s and Brescia. As a true Brescia leader, Maria knows that the University has always held a strong belief in social justice. But, now she sees that it is much more than that, and that Brescia does not merely stand by – but is ready to take action in the name of justice. With this belief at the forefront, Maria feels confident that the Working Group will make significant progress in the community, acknowledging that we will only be stronger if we acknowledge our biases and learn to overcome them together.